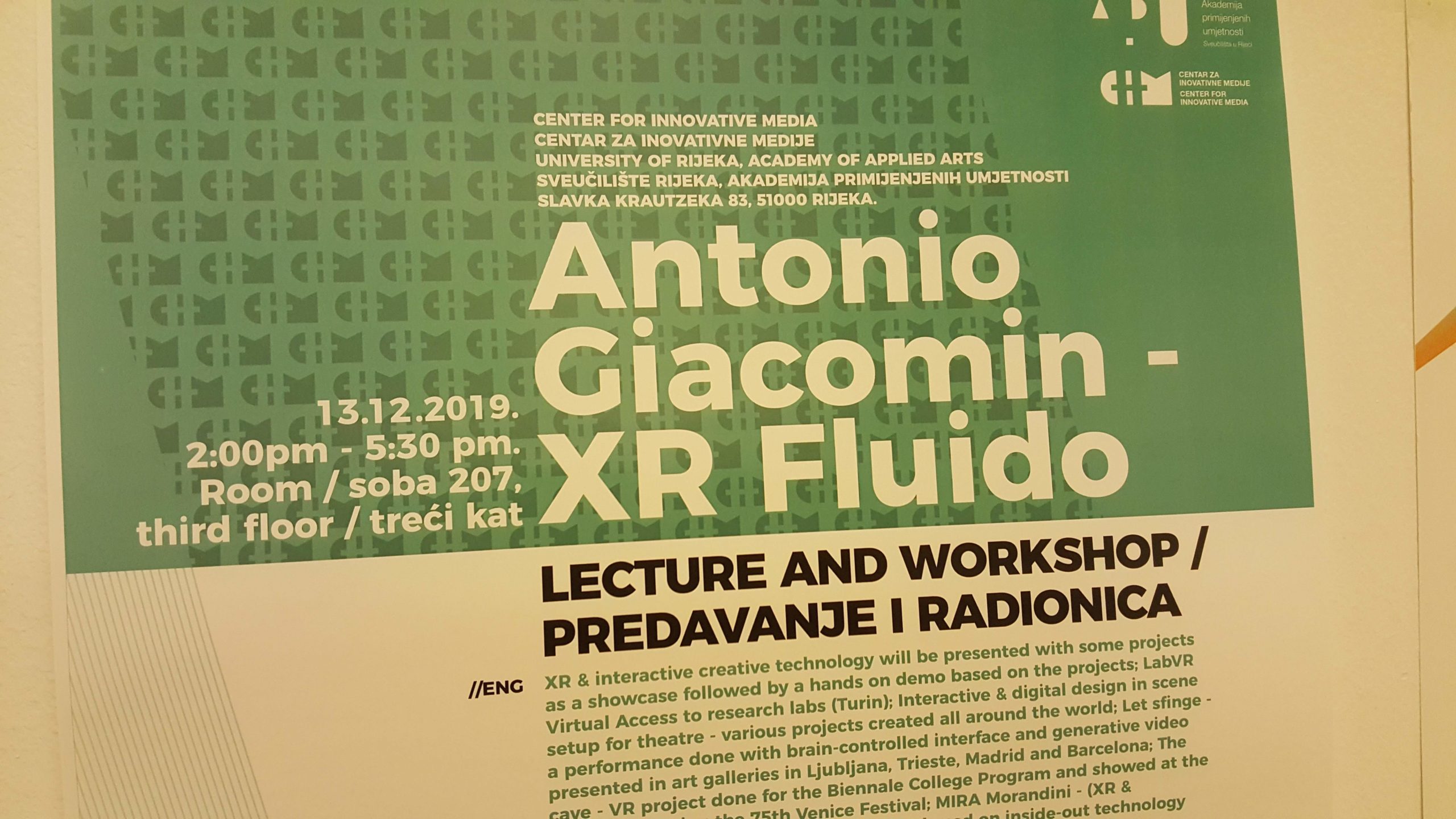 Full day XR workshop at Center for Innovative Media of the Academy of applied arts at University of Rijeka. 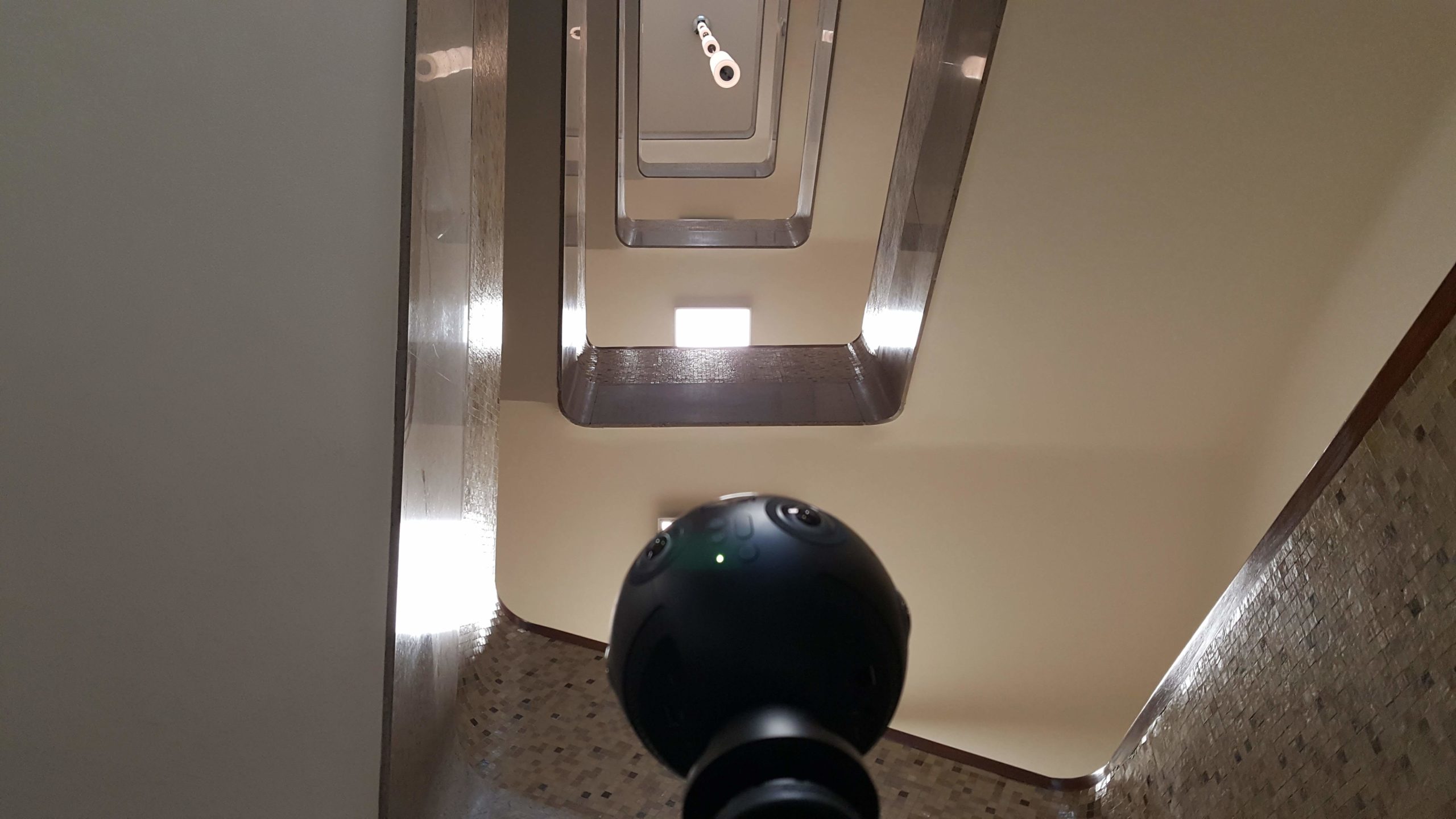 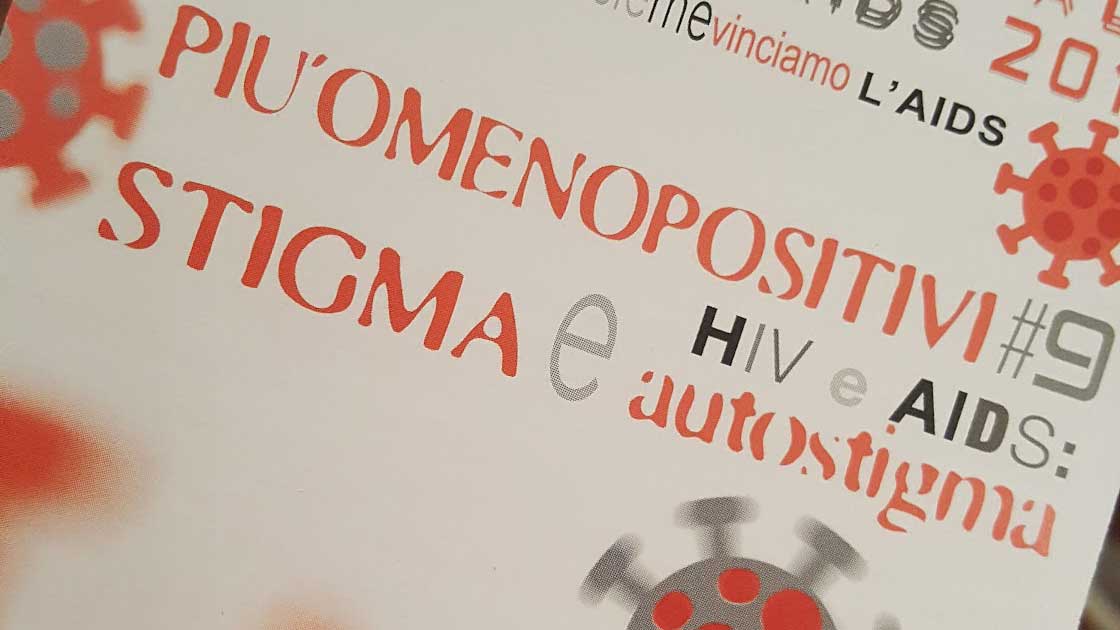 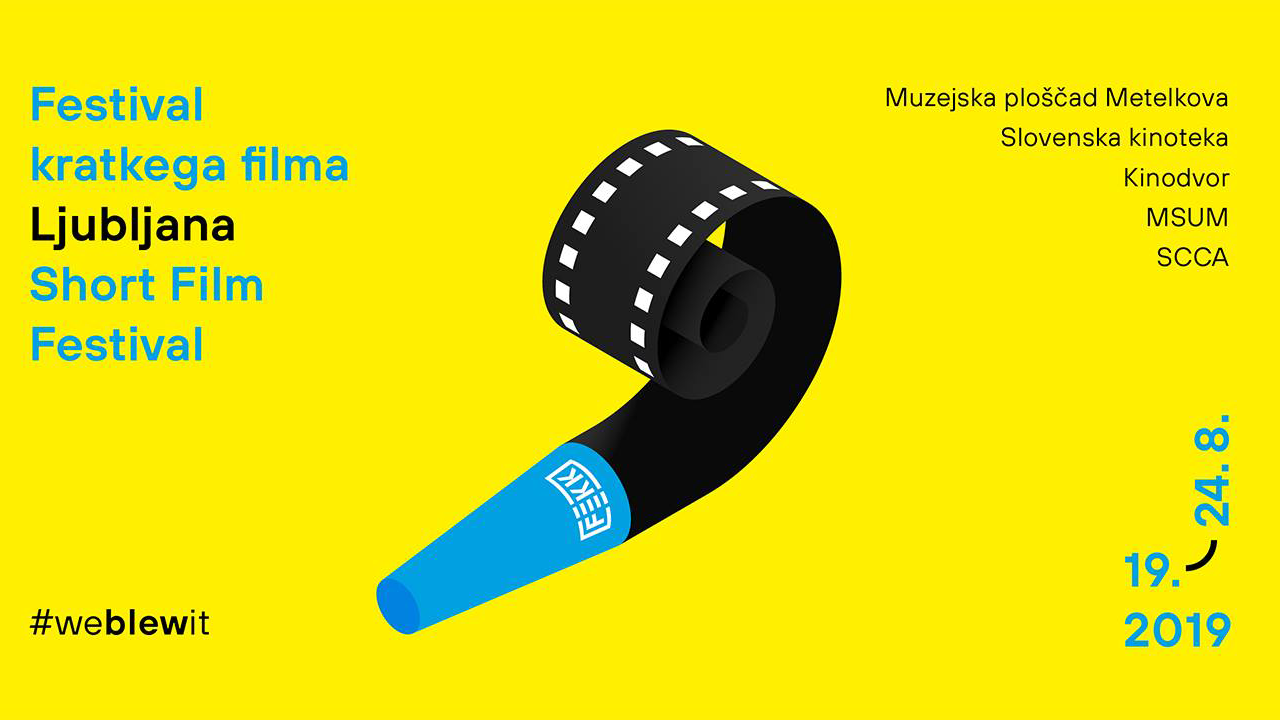 Fekk is a festival of short films that takes place in Ljubljana. This year I was the curator and selector with Matevž Jerman for the VR section. During the festival fluido.it provided the 5 Oculus Go headsets and viewing control system for the VR theatre. The movies shown during the festival were: Metro veinte: Cita ciega by María Belén Poncio, Fluchtpunkt bz Béla Baptiste, Everest by Jon Griffith and Rooms

Esterno/giorno – a film tour in a cave 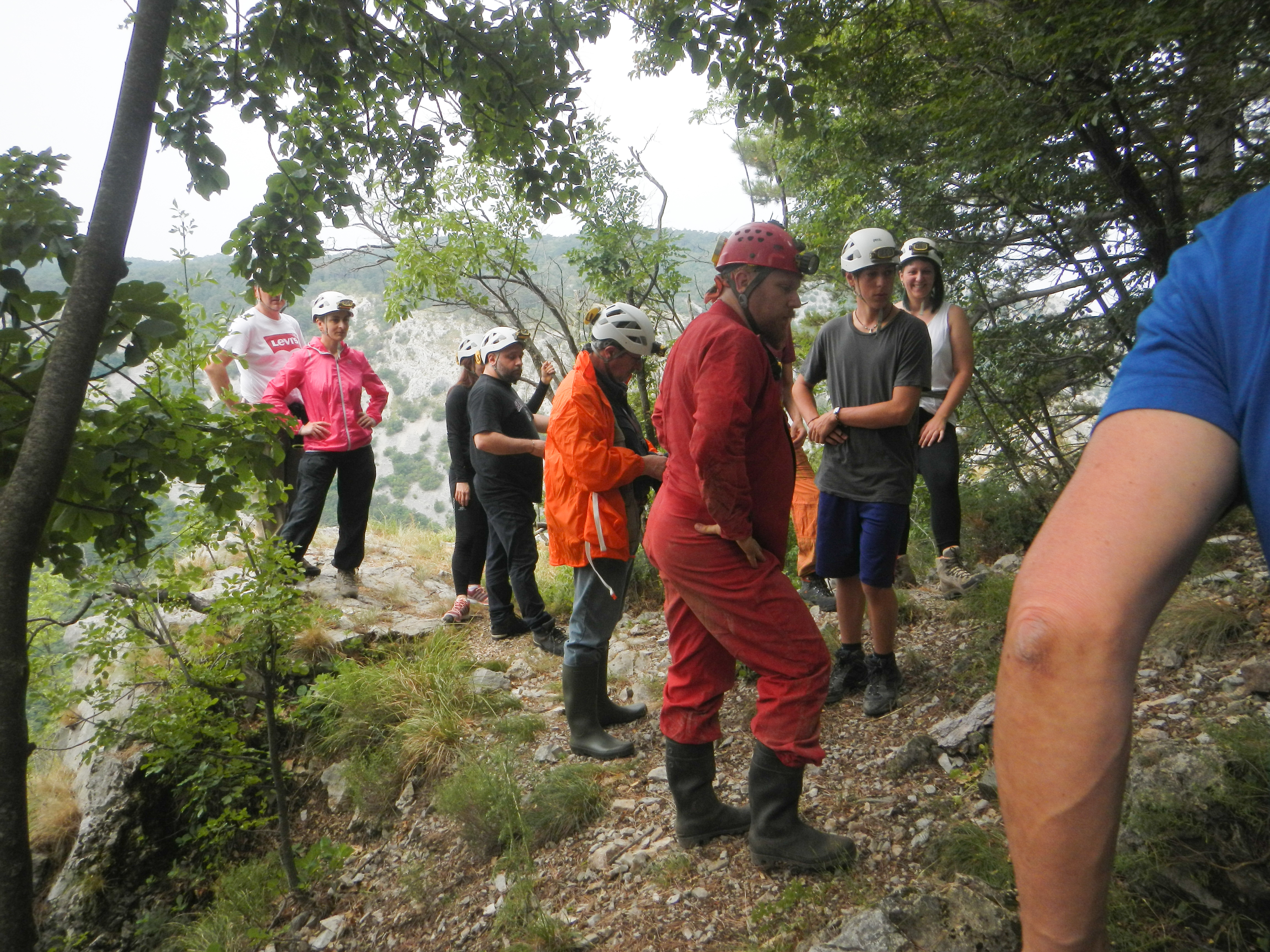 Esterno/Giorno is a simple idea: let the people discover the film locations all around the city of Trieste and region Friuli Venezia Giulia using VR. On the 6th of july a tour was done inside the cave where I shot “In the cave” a VR movie done during the Biennale College Cinema program for Biennale di Venezia. Here you have some pictures from the cave: The tour was organized in