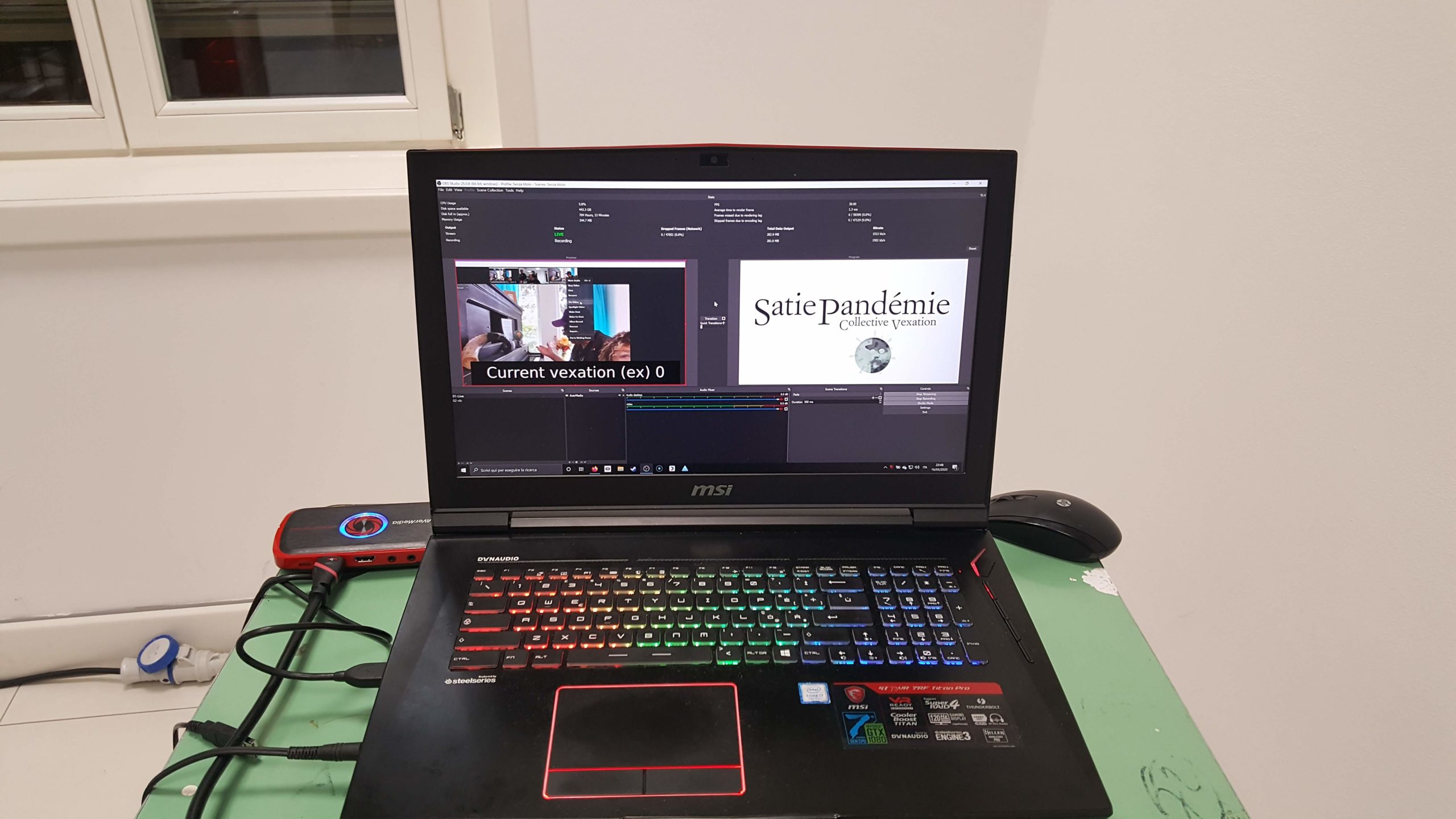 21h 42m 02sec long live streaming for Satie’s birthday event organized by Teatro Miela in Trieste. Over 150 piano players connected from all over the world through zoom connections played the 840 vexations. https://www.buoncompleannosatie.it 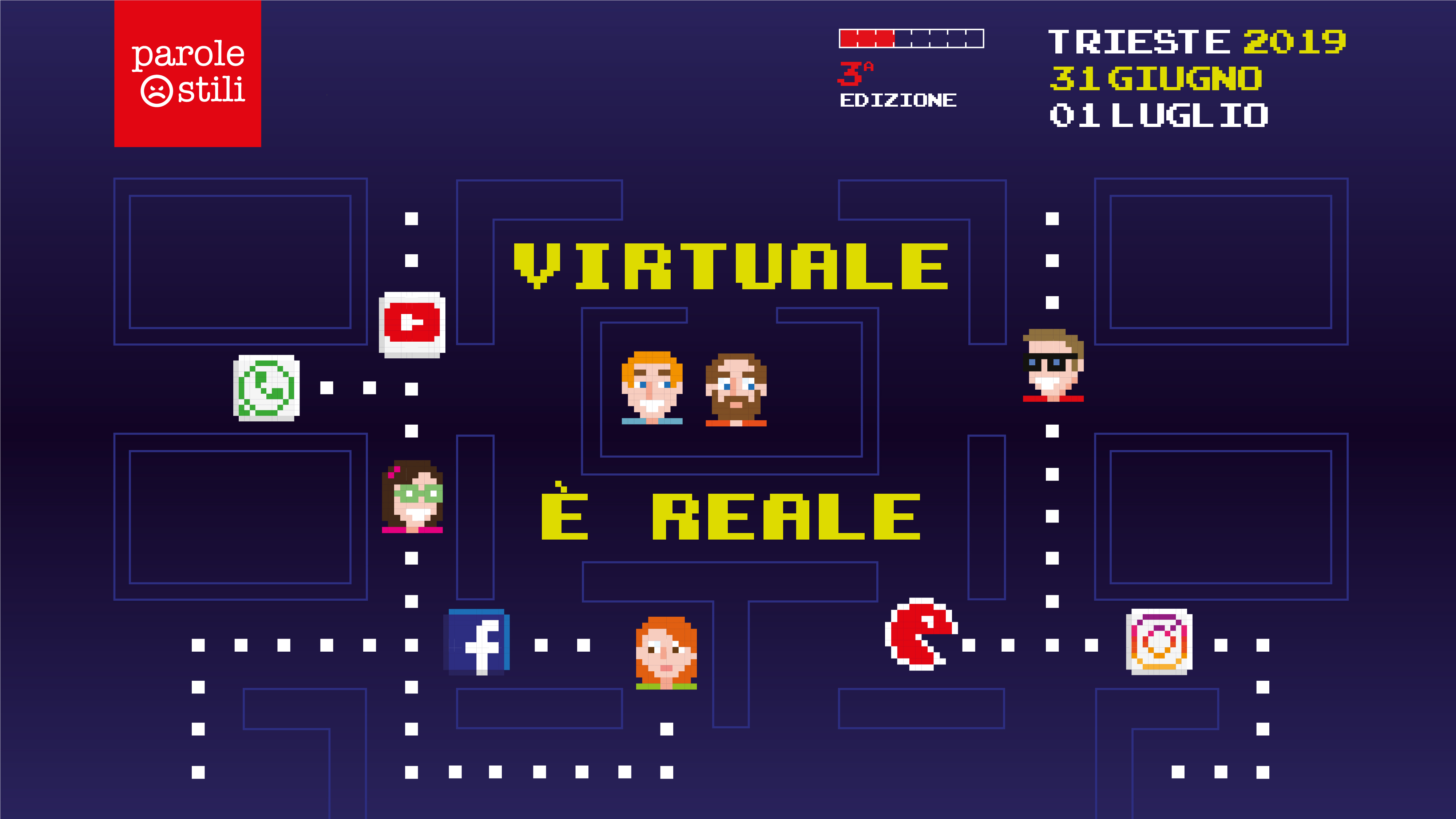 Live streaming from three venues at the same time, seven cameras for a total amount of more than 16 hours of streaming on Facebook and Youtube. This are the numbers of Parole ostili one of the most important events on the web communication. Parole ostili is focused on how to write for and on the web inviting professionals and experts to share their social we experience and discuss the good 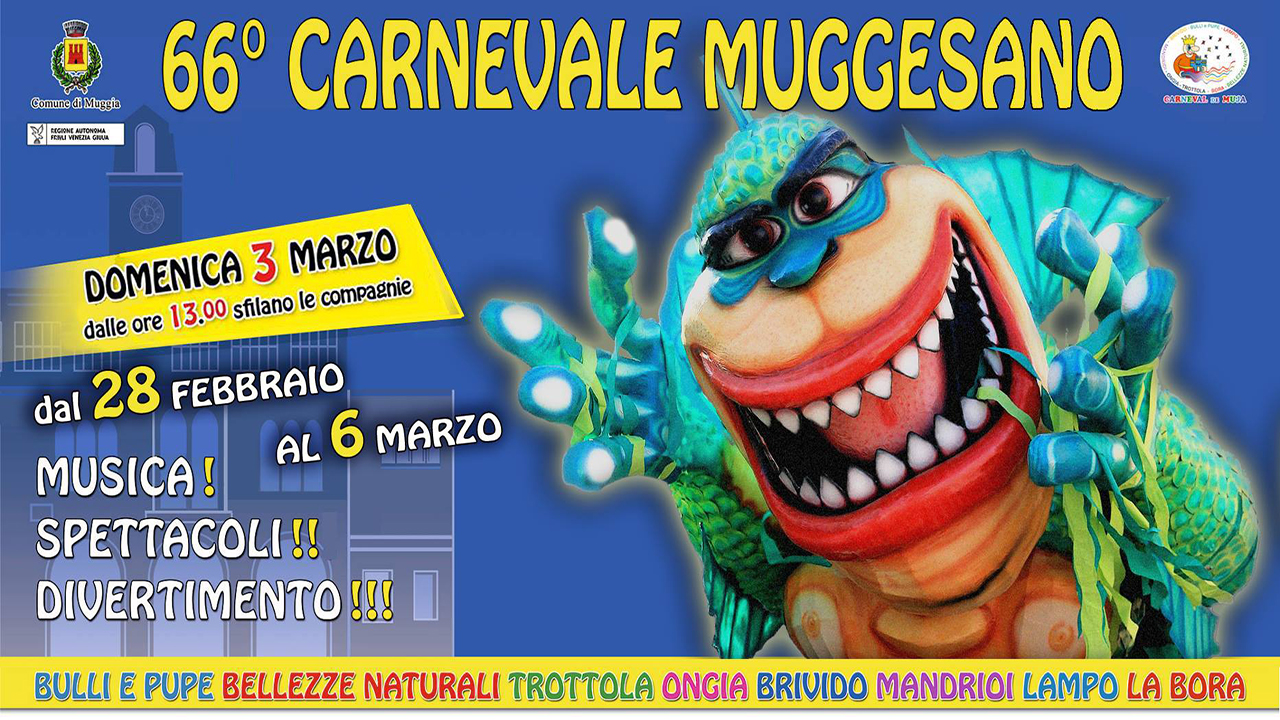 4 camera live streaming of the carnival parade in Muggia and 360 video shooting of the event. 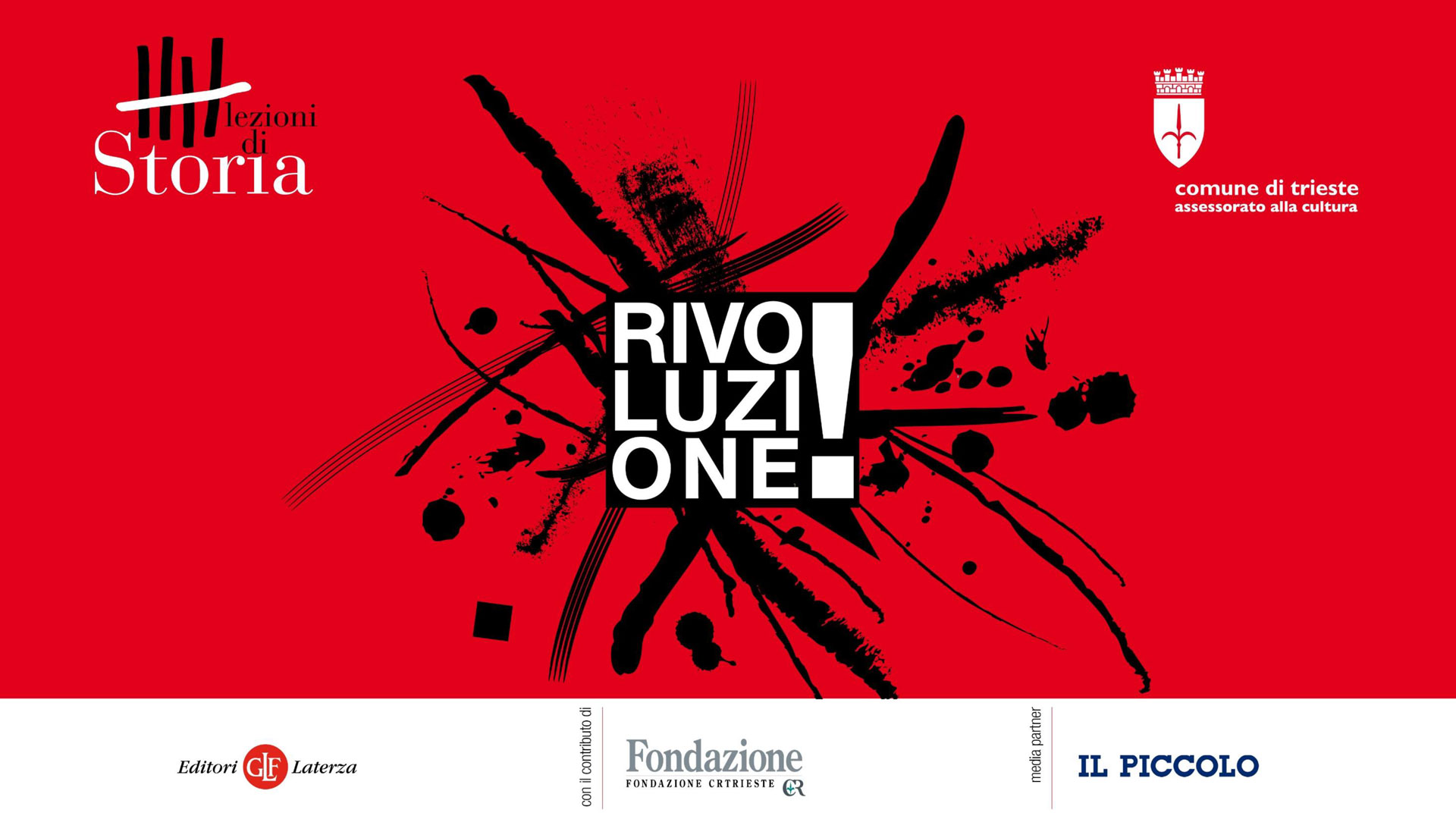 Series of six live streamings on theme of revolution  from the Teatro Verdi in Trieste organized by Editori Laterza and Comune di Trieste. Streaming on Youtube 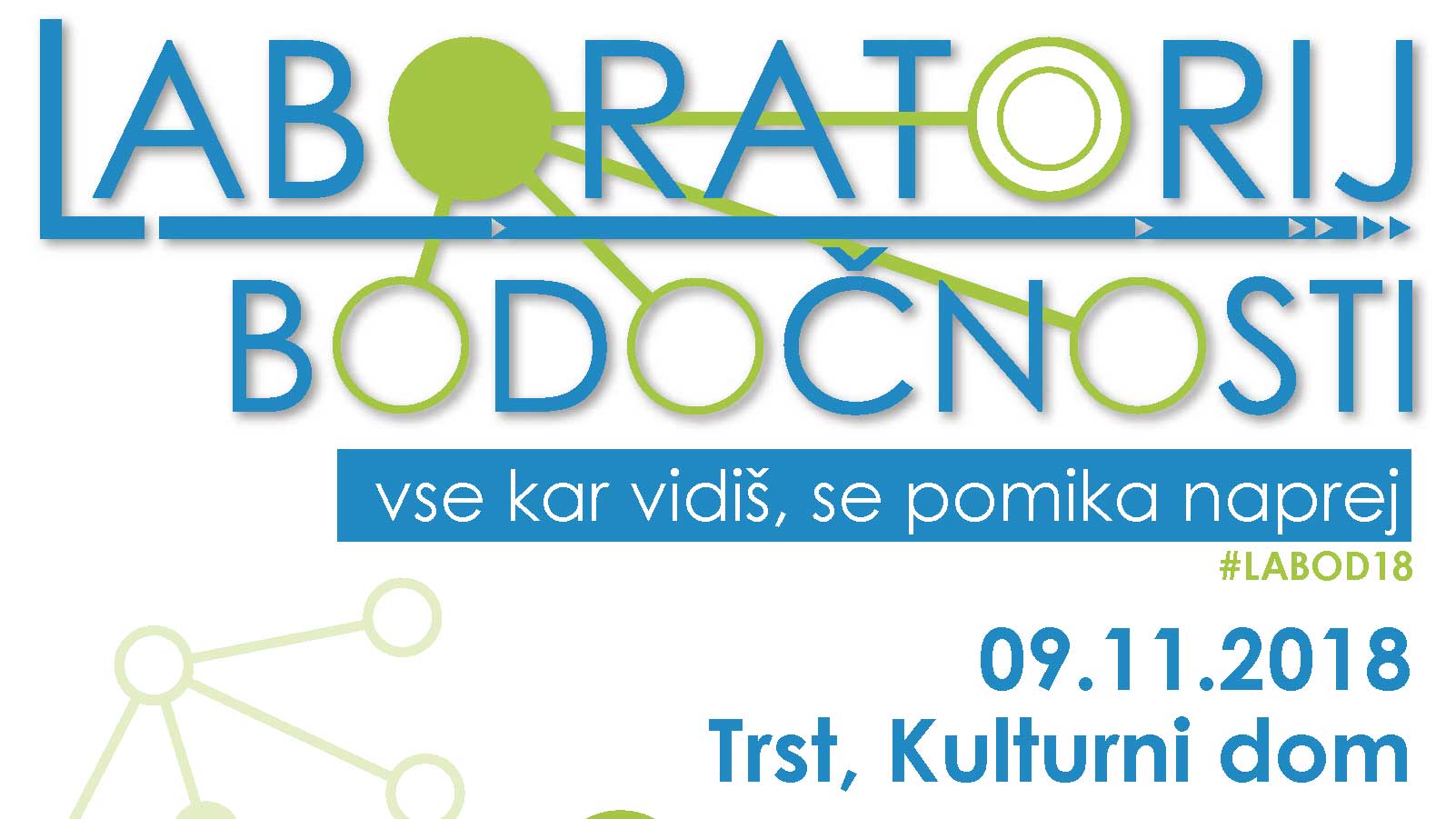 Video design and streaming of the event. Client: ZSŠDI