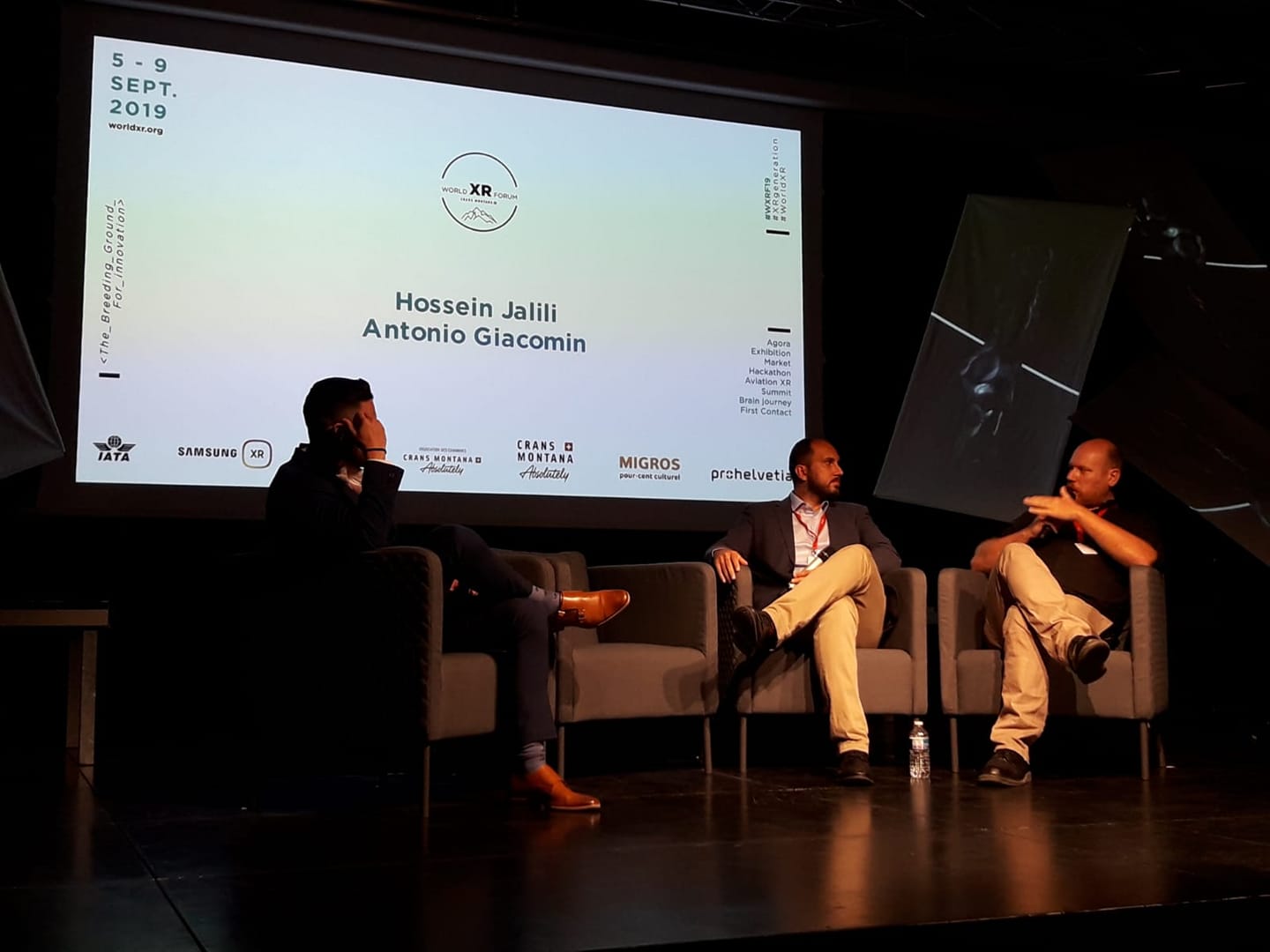 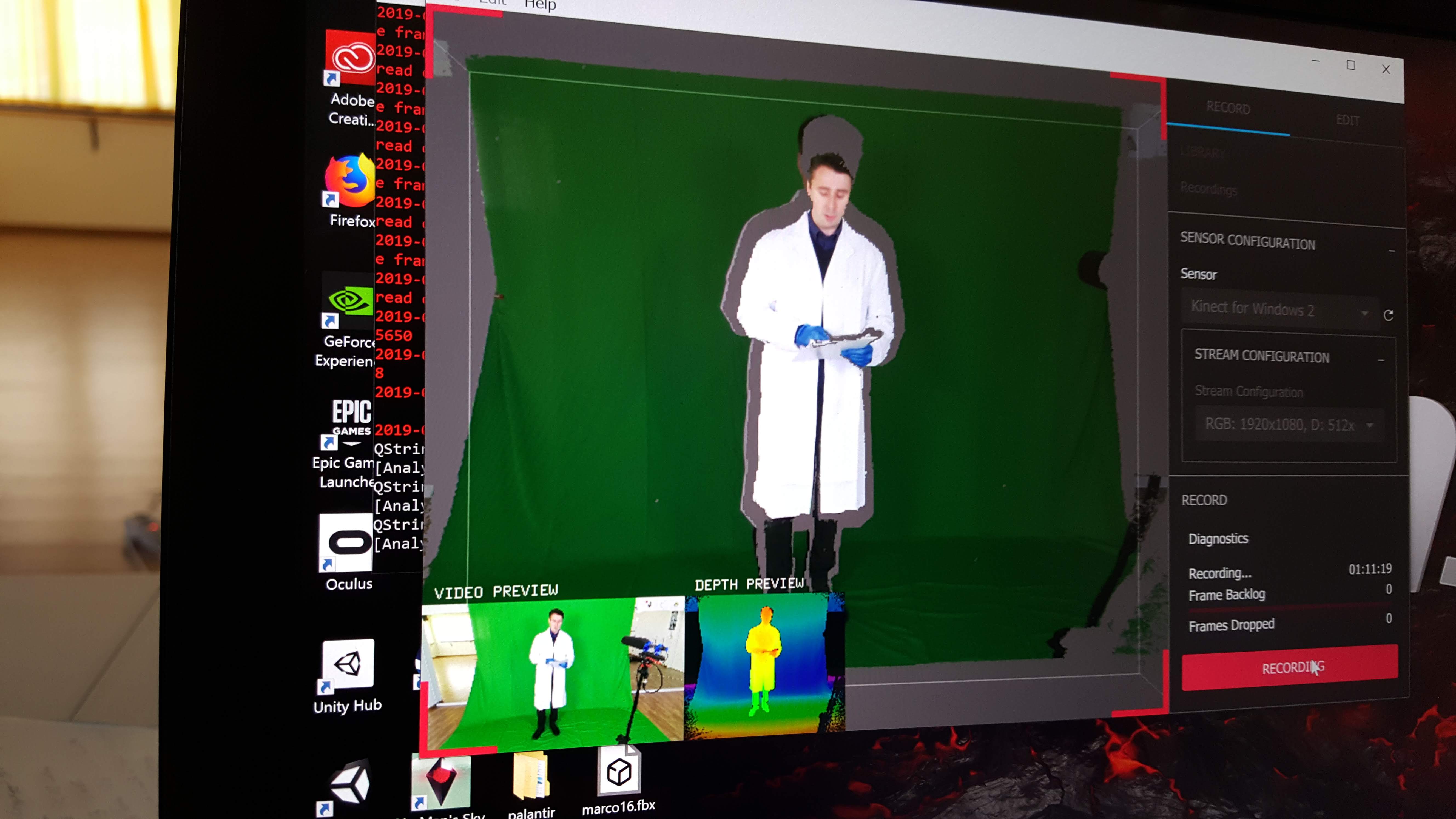 Stigma VR is a virtual reality experience that explores the stigma on HIV coproduced by fluido and hello gorgeous. The original concept by Leo Schenk and Stefan Silvestri is adapted into a VR journey through what is like to living with HIV. The project is done in volumetric video. 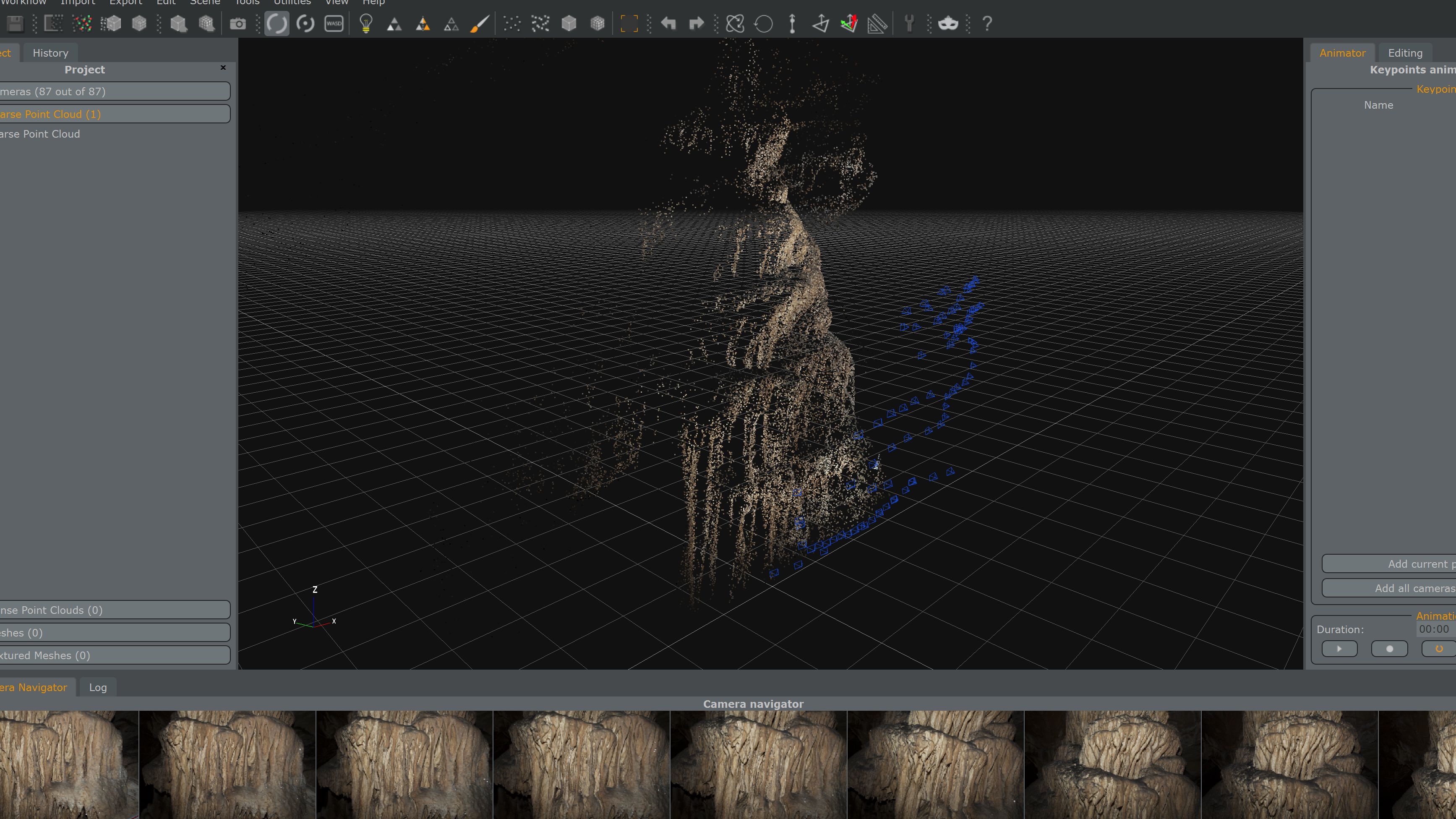 Creative designer and photogrammetry development for the project In the cave directed by Ivan Gergolet and presented at the VR section of the 75th Mostra Internazionale d’Arte Cinematografica di Venezia. The 3D elements were used to build a cave inside the Unreal Engine game engine. 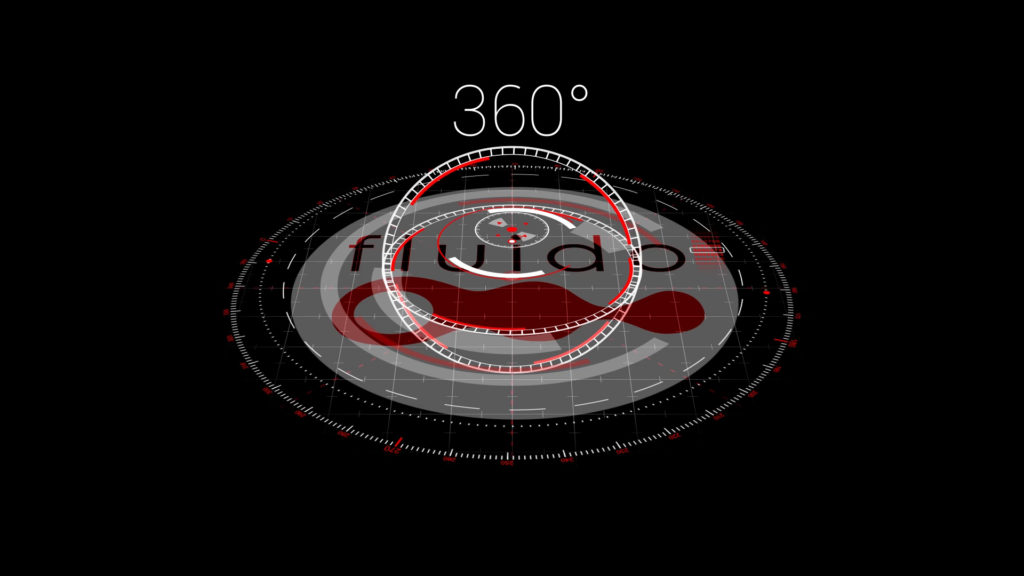